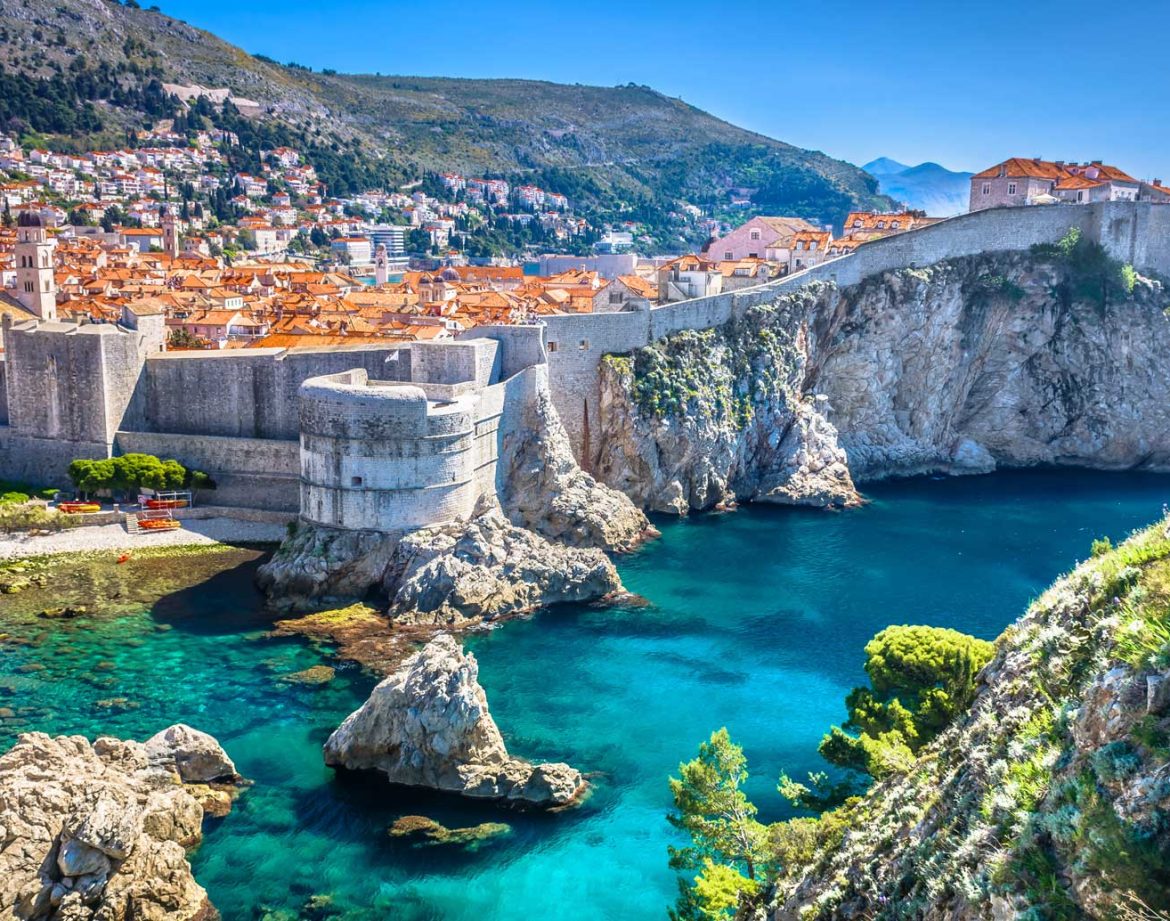 The state of Croatia is located in the transition zone between central and south-eastern Europe. The majority of the population are Croats with the Croatian language and Latin script. The population of Croatia is predominantly Roman Catholic and most cities in Croatia have their patron saints celebrated on their anniversaries.
Croatia is known as the land of a thousand islands, but it’s not just the islands that attract nearly 20 million tourists a year. It’s the cities, the people, the national and nature parks, the UNESCO World Heritage sites and last but not least the beaches and the crystal clear sea.

General information at a glance:

Croatia has a total of 8 national parks and another 11 protected areas (nature parks). 4,464.25 km 2  of the area of ​​Croatia are under nature protection.

15 sites in Croatia are currently on the tentative list.

Category: interesting facts
Share
Manage Cookie Consent
To provide the best experiences, we use technologies like cookies to store and/or access device information. Consenting to these technologies will allow us to process data such as browsing behavior or unique IDs on this site. Not consenting or withdrawing consent, may adversely affect certain features and functions.
Manage options Manage services Manage vendors Read more about these purposes
View preferences
{title} {title} {title}